It’s a hurry!!! and jollification all the way as Ignite Music Competition has finally gotten their first winner for ignitecatchfire season 1, as Samuel Okemiri emerges as the first winner of Ignitecatchfire after a keenly contested competition. a fabulous singer, prolific songwriter, and music producer, Samuel Okemiri came out top among his peers, winning the sum of 5 Million Naira Cash and a record deal of 10 Million. presenting the cheque to Samuel Okemiri are the judges Our own musical legend Faze alone, JBO, Saiks Arein and Princess T. 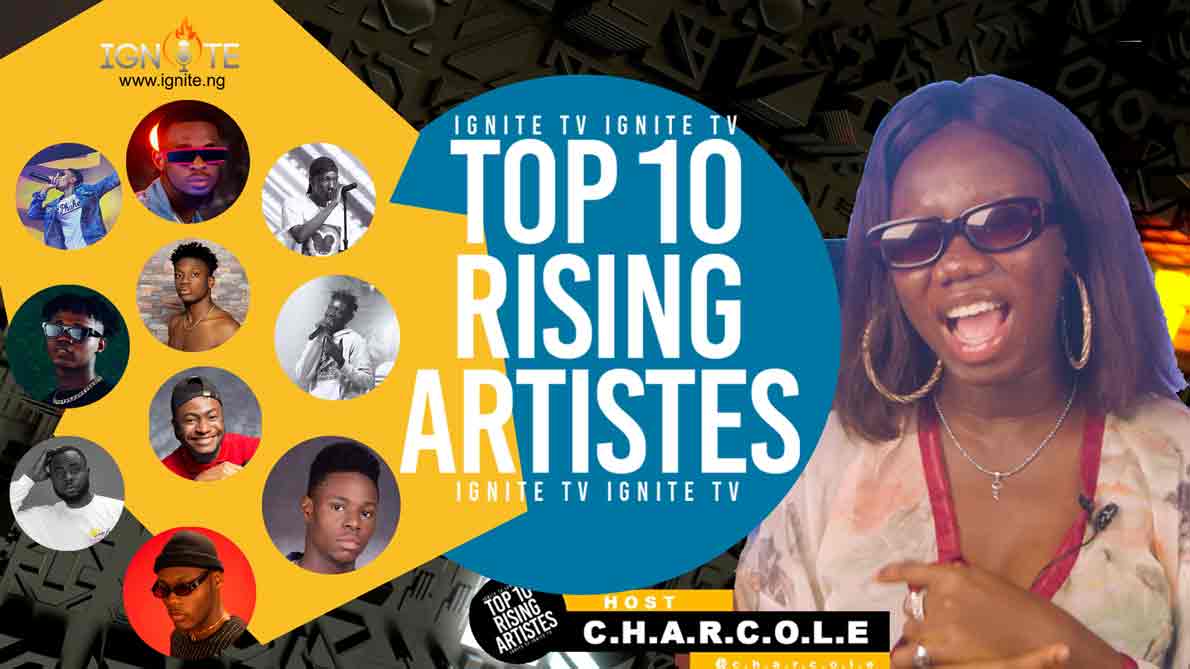